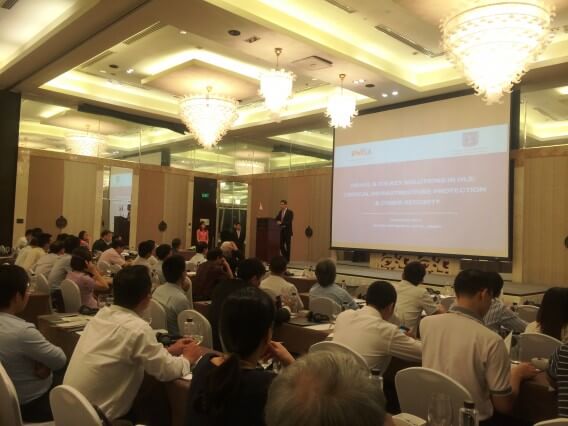 February 18, 2016, Research Center network security Blavatnik (ICRC) at the University of Tel Aviv organized network security workshop (ANM) to inform the Union for Foreign Affairs on the situation concerning the first ANM -xra-en. Representing Vietnam Embassy in Israel I attended the workshop along with the Ambassador, representatives of the Embassy of some European countries (Germany, Turkey, Hunggaria, …), Asia (Japan India, Thailand, …), Australasia and Africa.

The speakers and delegates discussed the situation of the latest situation I ANM Israel, trend forecasting activities of the ANM startups I Israel in 2016. Currently, I- Israel has nearly 300 start-up companies in the field of ANM. In recent years, the company’s first ANM Israel increasingly highly respected by their experts discovered many vulnerabilities of commonly used software in the world. Thus, they attract large investments from the US as the company received $ 7 million from Cynet investment fund Lazarus; ANM CheckMarx startups received $ 84 million from venture funds New York-Based; Skybox startups received $ 96 million; …

On the development trend of the first ANM Israel, the speaker said that in 2014, exports of the first companies ANM Israel reached $ 6 billion, equivalent to about 10% of the network security market Global. In 2015, this proportion increased by nearly 25%, with 81 new startups founded in the year. The ANM startups hold a high position in the ecosystem investment, accounting for 16% of all investments in the first Israel, more than double the share of investment that companies start a business ANM recognized globally. About 15% of the startups I ANM Israel to raise funds. So far, of all the startups founded in 2015 has secured funding of about 2.5 million average. Companies, Venture Capital Fund of America, which has traditionally invested in the company at a later stage, have to invest in I Israel is increasing. 2015 was the year of the Internet of Things companies (IOT). Forecast 2016, the company will continue to attract IOTs large amount of capital investment in the first Israel.

* Center ICRC is a trusted partner of the Department of National ANM I Israel (INCB). Center consists of several researchers from the University of Tel Aviv with the task of implementing interdisciplinary research activities. Center currently has 50 faculty members and more than 200 researchers from different faculties network as an exact science, computer science, Law, Engineering, Social Sciences, Management and Humanities. 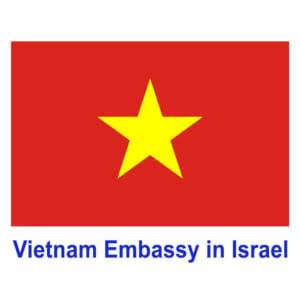